Not another Christmas campaign!

With the festive season thrust upon us earlier every year, do you struggle to be heard amongst the noise and flashy bright lights of the £million campaigns? 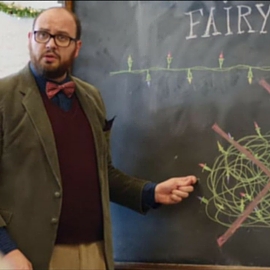 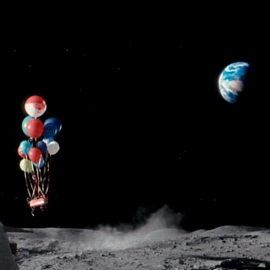 John Lewis recently launched its 2015 Christmas campaign, joining with Age UK to provoke a less materialistic and more emotional response: No one wants to be alone at Christmas… or ever for that matter.

“We are increasing brand awareness of John Lewis by bonding with one another over our shared dread of loneliness.”

To be or not to be consistent? The John Lewis brand voice is now so ingrained that, within a millisecond of viewing, or even hearing the ad, you know who it’s from. Does this make the John Lewis brand dull and predictable, detracting from the effectiveness? We think not. It’s now become a Christmas tradition along with the Coca Cola Christmas trucks. If you find a winning formula, why change it?

Cadbury have however changed tactics with an experiential approach, engaging customers and slightly piggy backing on the Coca Cola trucks, by sending out their own ‘advent countdown’ trucks.

As the supermarket underdogs continue their rise, Lidl successfully launched the School of Christmas campaign through social media. Making us LOL, rather than pulling at our heart strings. A tact also taken by Sainsbury’s with Mog the Cat.

So how do you continue to keep your customers engaged, during a period of communication overload?

Whatever you decide to do, be sure to keep all communications true to your brand voice. You can be heartfelt, amusing, clever or just simple, but above all else, be you.

If this year’s campaign is a success, evolve it, build on it again next year and the year after… who says that you need £10m to create a Christmas tradition!

previous post: A Link Between Purpose, Culture and Profit?
next post: Is Digital The Greatest Threat To Your Businesses?